By: Joe Vaccarelli, The Daily Sentinel

When Dick Mize realized he wouldn’t be able to give his wife, Ann, the care she deserves as she continues to suffer from Alzheimer’s, he looked around for a place near their home in Anchorage, Alaska.

But when he couldn’t find anything he was comfortable with, Dick, 83, started to look in Grand Junction, where he and Ann, 72, had a condo they visited a few times each year.

Now, Dick lives in his condo in the Westwood Estates, near Cappella of Grand Junction, where Ann resides in the memory support neighborhood, after moving a few months ago.

On Thursday, the couple had some company as they visited. In addition to spending time with other couples in the memory care wing, more caregivers and loved ones from the community came to Cappella for a Memory Café, which Cappella began hosting late last year.

The Memory Café is an opportunity for caregivers like Dick, who tend to their loved ones with Alzheimer’s or dementia, to get out and come to a safe, controlled environment and spend some time with others experiencing similar circumstances.

For Dick and Ann, it was their first time attending the café.

Memory Café is a national dementia support program for caregivers and their loved ones. The program was absent in the Grand Valley for a few years after a previous run of about three years. Cappella Grand Junction decided to pick it back up five months ago.

Cappella Grand Junction Marketing Director Joni Karp used to be part of the previous Memory Café in her prior job and said the events were held quarterly. After a while, it went by the wayside, but she relaunched it after starting at Cappella.

“I felt like it was in line with the belief system and practices in which we work with dementia and Alzheimer’s,” Karp said.

Karp also felt it was important to open the events to the community to give caregivers an outlet to leave the house. It also gives people a greater opportunity to see the facility and programming at Cappella Grand Junction, which opened in late 2017 at 628 26½ Road.

“We opened it up to the Grand Junction community where they can come for a safe space and to socialize,” she said.

Each month has a theme for the event, which typically runs from 4 to 5:30 p.m. Thursday was a Valentine’s Day theme with live music, dancing and food and drink.

Other months have had potluck events that are supplemented with more food from Cappella.

Karp said the next Memory Café, on March 21, would likely have a spring theme. Each event is free, but pre-registration is required. Call 822-7070 to reserve a spot.

Karp said attendance was sparse at first, but the event has gained in popularity. She now hears that caregivers look forward to the café each month. In January, 14 couples turned out for the event.

Jill Hiller, regional marketing director for Cappella Living Solutions, the parent company of Cappella Grand Junction, came out for February’s Memory Café. She noted the importance of events like this as a way to help reduce caregiver burnout.

Caregivers and those suffering from Alzheimer’s and dementia also tend to isolate themselves as conditions worsen, which brings more risks.

“There’s tons of studies on the health risks of isolation,” Hiller said.

Read the full story on The Daily Sentinel.

Learn more about Memory Support at Cappella of Grand Junction.

Help for Those Living with Dementia 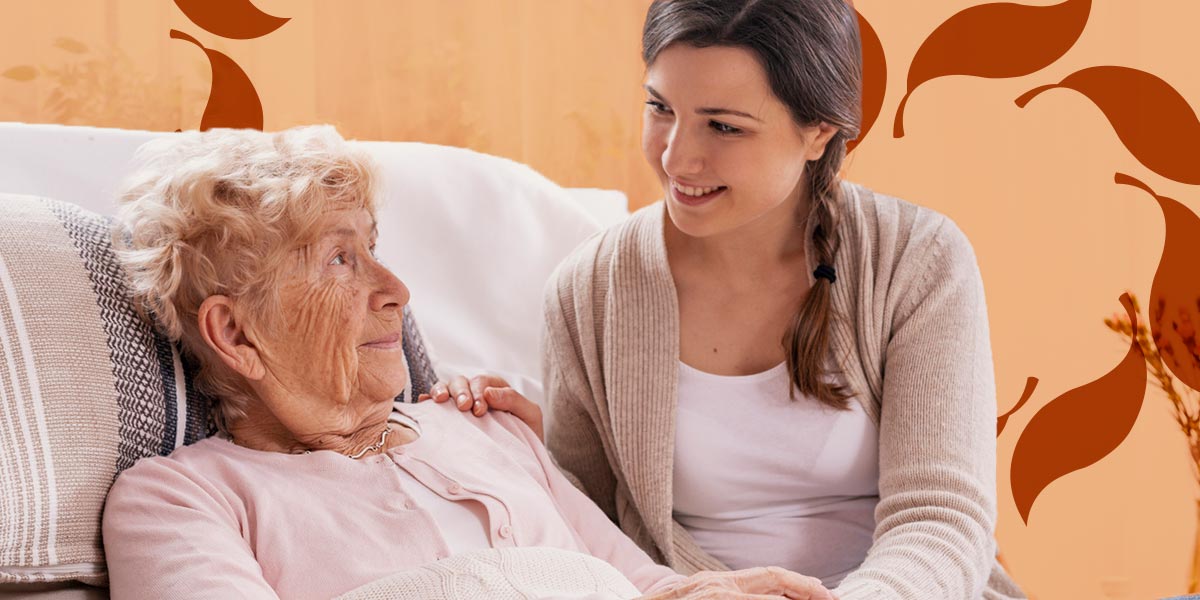